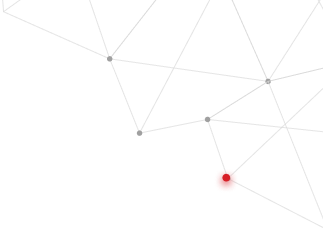 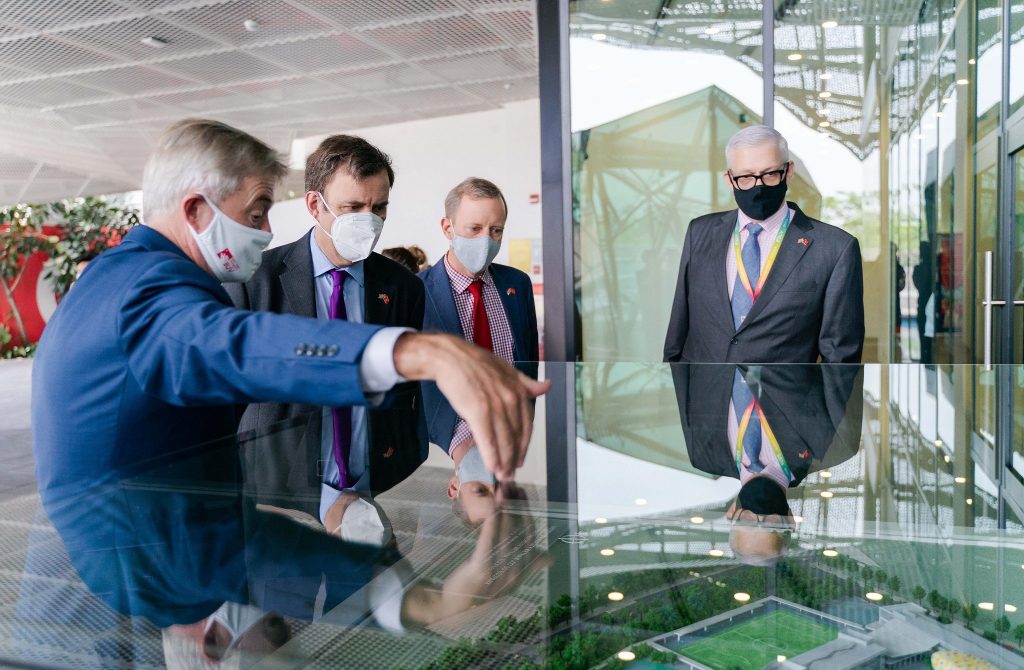 During the visit, Minister Greg Hands and the British Ambassador to Vietnam Gareth Ward visited BUV Ecopark campus alongside attending an online meeting with the 2021 British Ambassador’s Scholarship candidates and held a panel discussion with BUV students. In particular, Minister Hands and the Ambassador opened the Inauguration Ceremony for the expanded learning area of BUV’s Ecopark Campus and toured the newly finished campus expansion which includes modern lecture halls and multi-functional classrooms. With the integration of state-of-the-art educational technologies, BUV will provide an even greater array of study opportunities in an international-standard environment for the young generation of Vietnam. 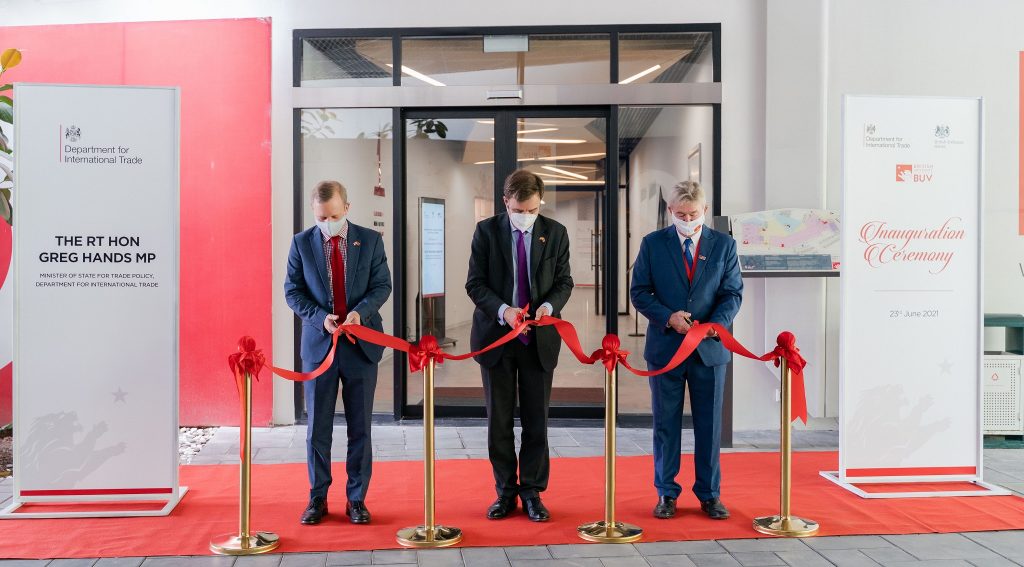 Located within the BUV Ecopark campus which holds a total investment of up to $70 million for its three phases, the newly inaugurated learning area, including specialised practice rooms for such fields as Tourism Management, International Hospitality Management, Computer Science, and Computer Games Design and Programming, etc. is fully equipped with the world’s most advanced computer systems and equipment. The area offers students high-quality learning spaces to encourage creative conversation between students and faculty, inspire students to explore and improve their capacity for impactful study and research. The beautiful architecture embedded in the modern and inspirational design of the BUV campus is further developed within this expanded campus area. 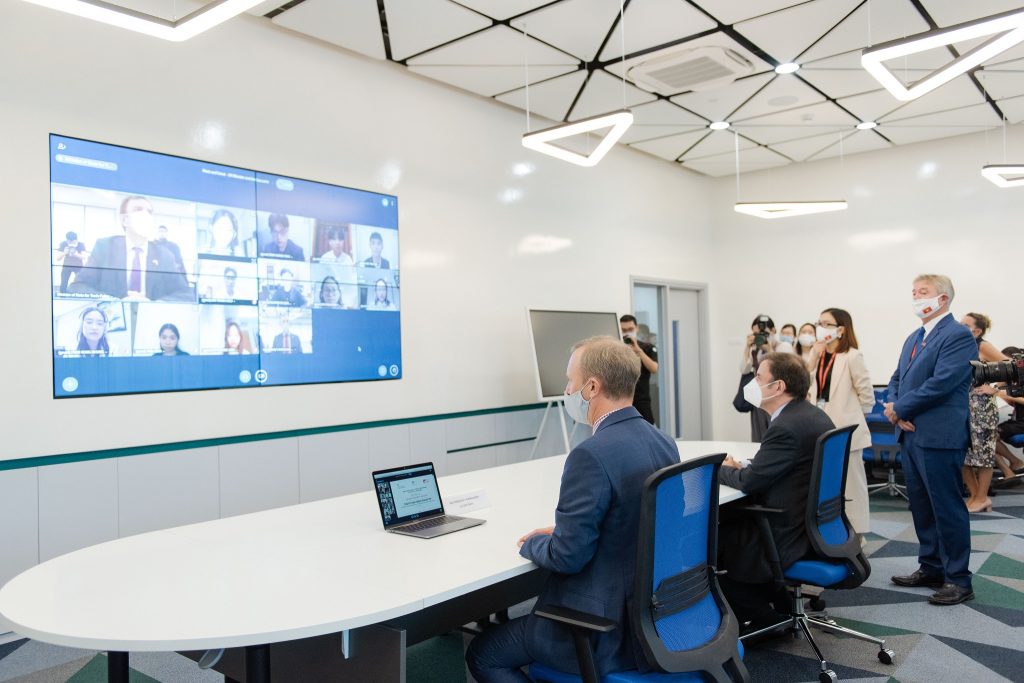 During the visit, Minister Greg Hands and Ambassador Gareth Ward had a panel discussion with BUV students at the new lecture hall. According to Minister Hands, with the UK – Vietnam Free Trade Agreement (UKVFTA), which officially came into force this May, the focus of the agreement in 2021 is on strengthening business ties, eliminating trade barriers, and increasing access to services including education. Education holds a special place in the relationship between the two countries, with the UK being among the top five destinations for Vietnamese students to study overseas alongside holding the highest number of joint educational programmes with Vietnam.

In addition, Minister Greg Hands and Ambassador Gareth Ward also shared with students their university experiences, emphasising the importance of innovation and the ability to foresee and enhance practical skills in the next 10 or 20 years. Minister Hands also sent words of encouragement to the students: “Wherever and whatever you choose to study, flexibility and creativity will be more important than ever in the new post-COVID-19 era. Young people like you will lead the way in developing innovative solutions and new ways of working. I believe you have all the tools and capability to do that when graduating from BUV”. 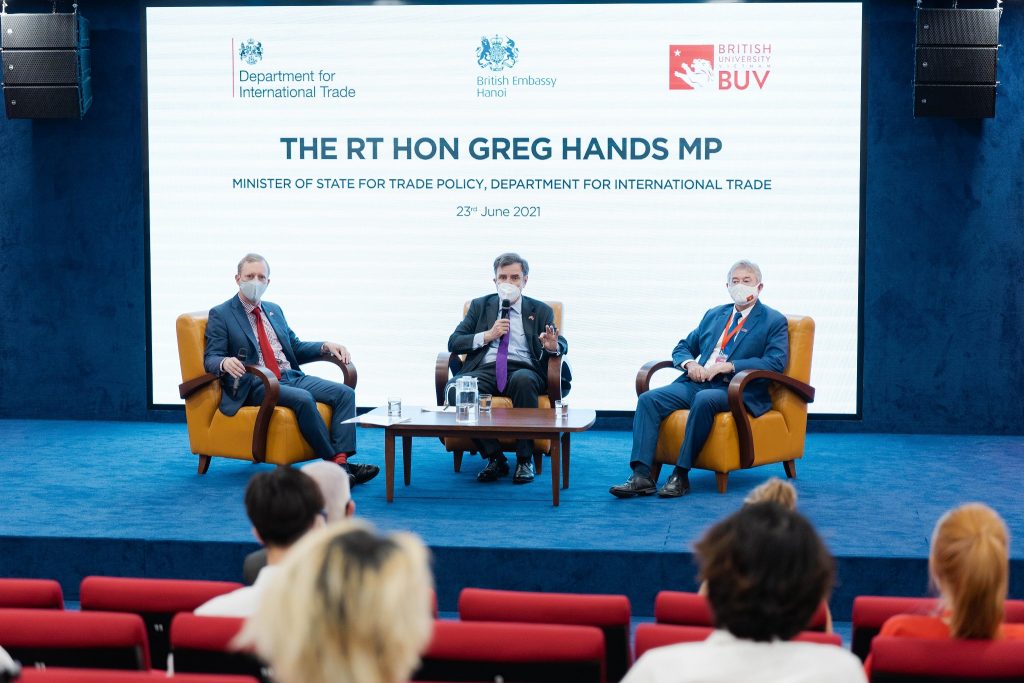 Minister Greg Hands and Ambassador Gareth Ward had a panel discussion with BUV students at the new lecture hall.

At the end of the reception, Prof. Dr. Raymond Gordon – President of BUV expressed gratitude to UK Minister of State for Trade Policy Greg Hands and the British Ambassador to Vietnam Gareth Ward. He also emphasised the continuous effort and the commitment of BUV to the mission of bringing world-class British education to Vietnam: “We will begin further major extensions in 2022. We have an investment plan that will result in more experiential learning spaces, practice-based classrooms and learning technologies. With the development of the strategic educational cooperation policy between UK Government and the Government of Vietnam, BUV students will have the opportunity to experience international volunteering activities, internships, jobs and exchange programmes between Vietnam and the UK.”

Considered as a successful model in the strategic educational cooperation relationship between the two governments of Vietnam and the United Kingdom, BUV was built with the goal of improving both local and international higher education standards.

BUV currently offers 11 undergraduate programmes and 01 MBA programme, fully taught in English, by 100% international faculty and awarded by not only BUV but also two prestigious UK institutions: Staffordshire University (SU) and University of London (UoL). BUV’s training programmes and lecturers are regularly assessed by both universities to ensure that they meet the exacting standards, which are governed by UK Government and endorsed by the Quality Assurance Agency (QAA) who grants permission for degrees to be offered and ensures that the quality of the institutions and their awards are of the highest level. 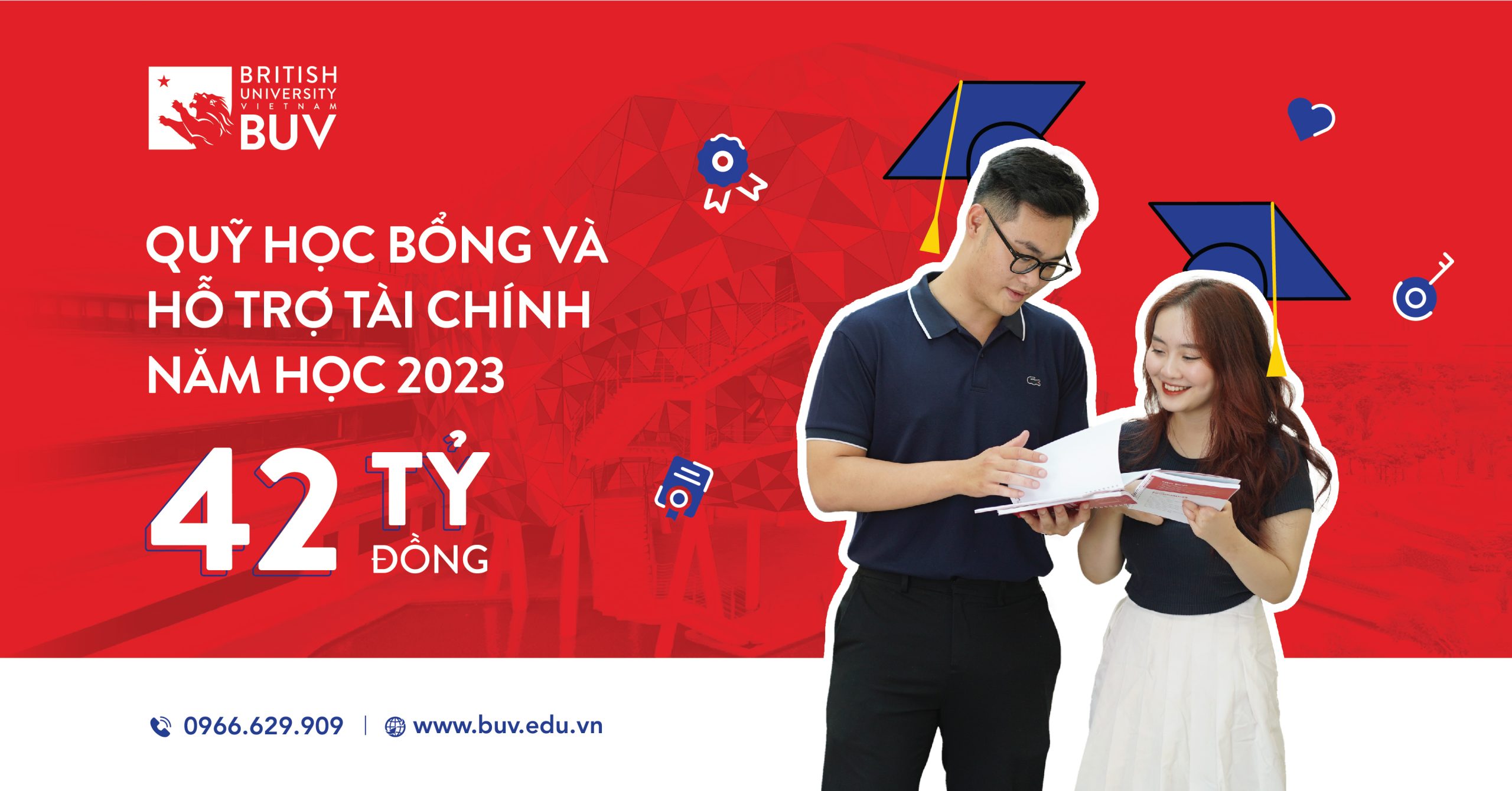 BUV Officially Kicks off Scholarships and Financial Aid Fund in 2023 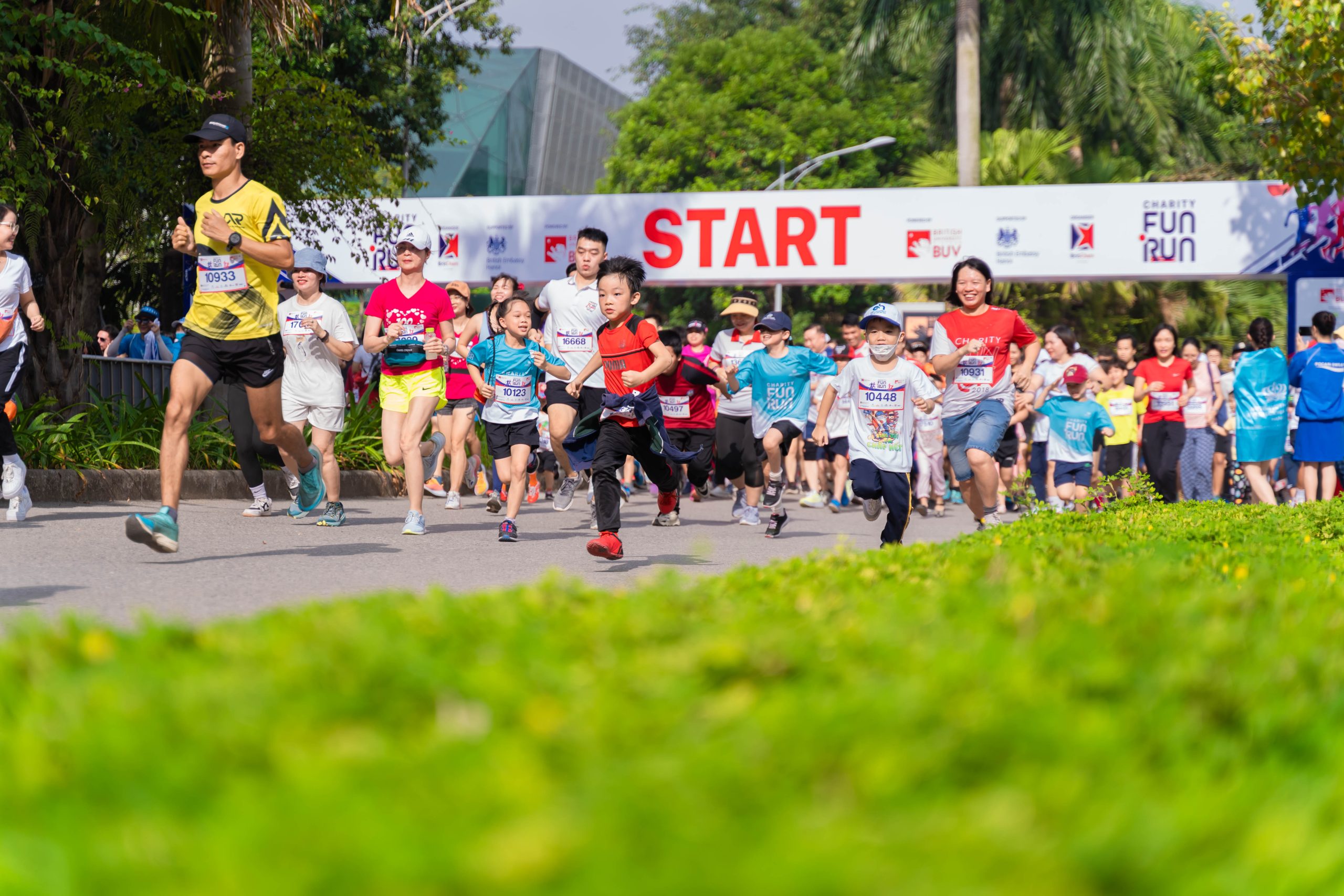 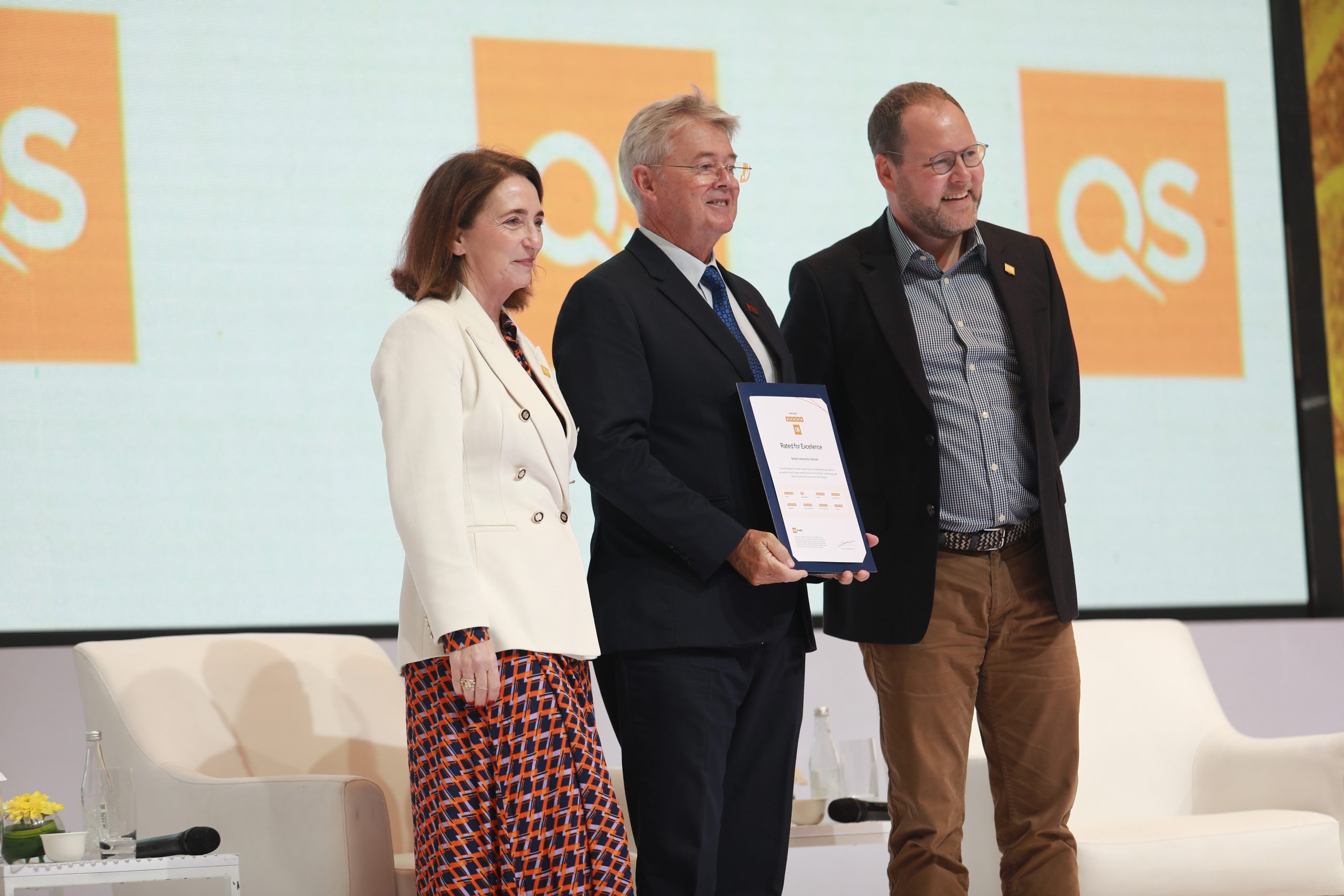 On Sunday, November 13, 2022, the BritCham-BUV Charity Fun Run 2022 charity event took place extremely successfully at BUV Campus, Ecopark with more than 2000 attendees. BUV is proud to be its Title Sponsor – the biggest sponsor with the desire to join hands to improve the quality of life of the disadvantaged people in […]

BritCham Charity Fun Run is an annual event of the British Chamber of Commerce Vietnam. After 2 years away, the BritCham Charity Fun Run is back. The run brings together the British, international and Vietnamese communities encouraging healthy living and most importantly raising funds for Charities working in Vietnam to help the people most in […] 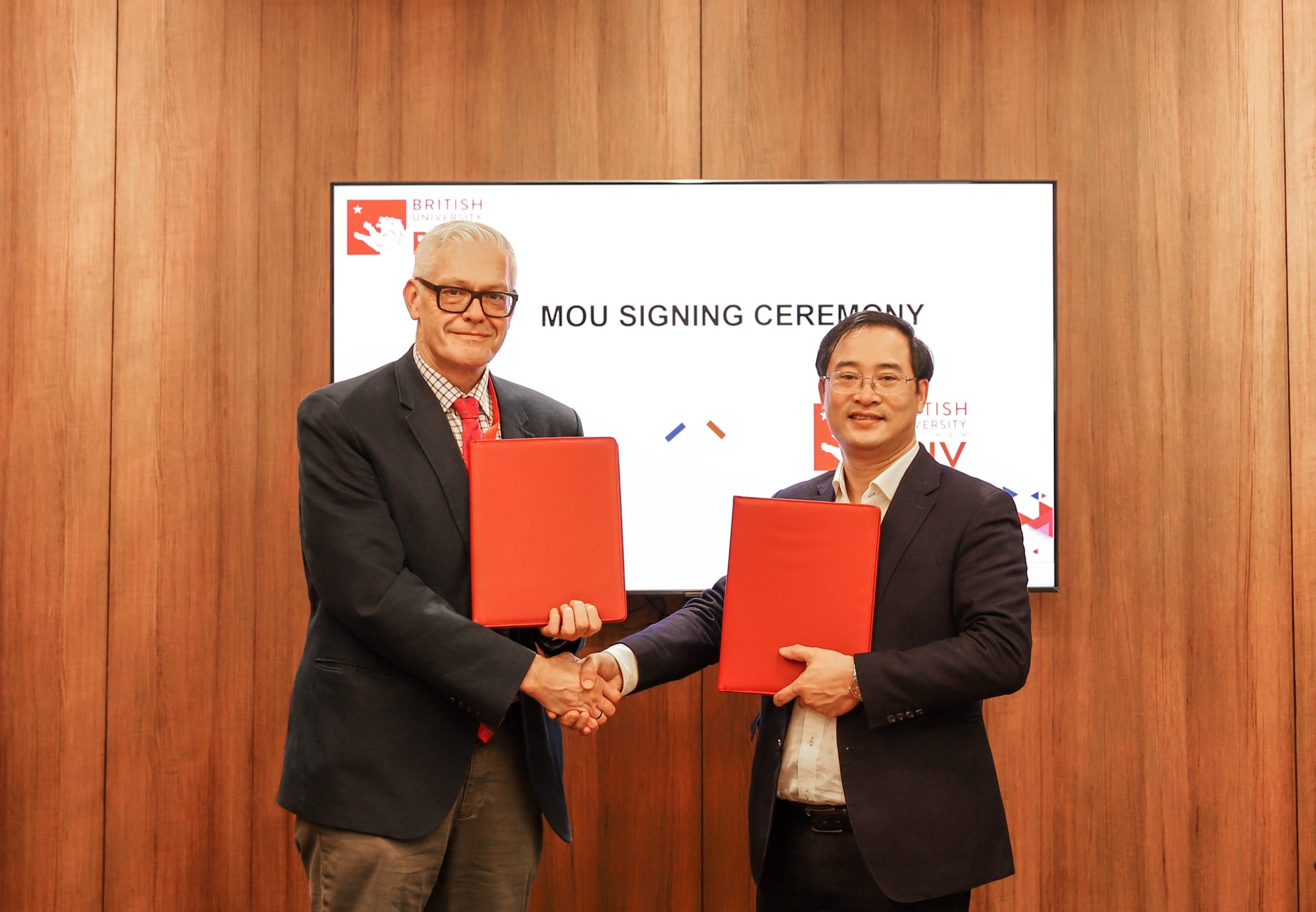 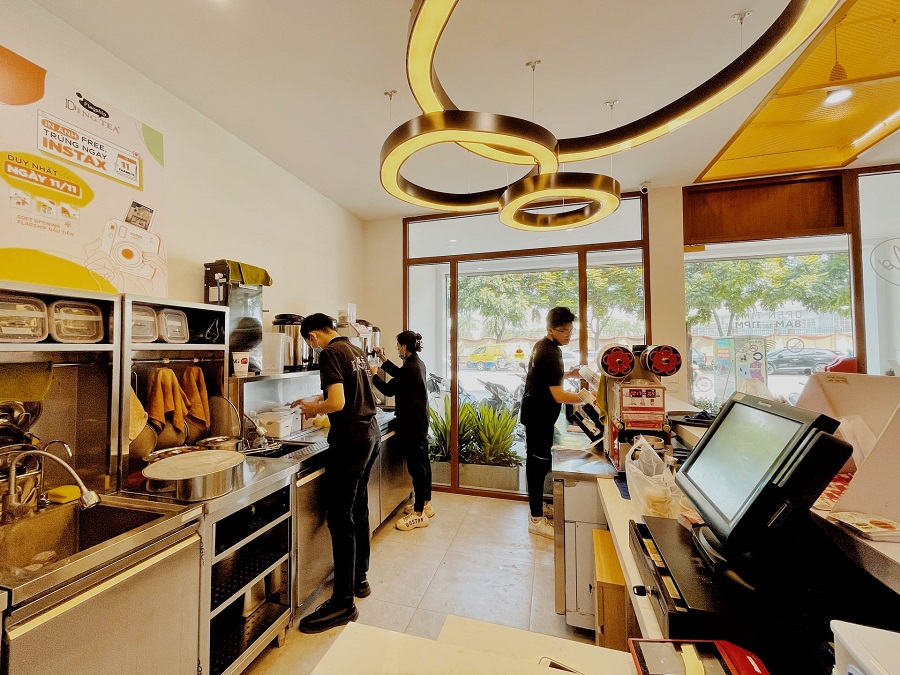 In making important decisions, young people may feel stressed or even fearful. From which major to choose and which school to enroll in, to where to work and which job to pursue, we may all wonder: “Should I study this? Should I do that?” Speaking from the experience of a trailblazer, Ding Tea’s Master Franchiser, […] 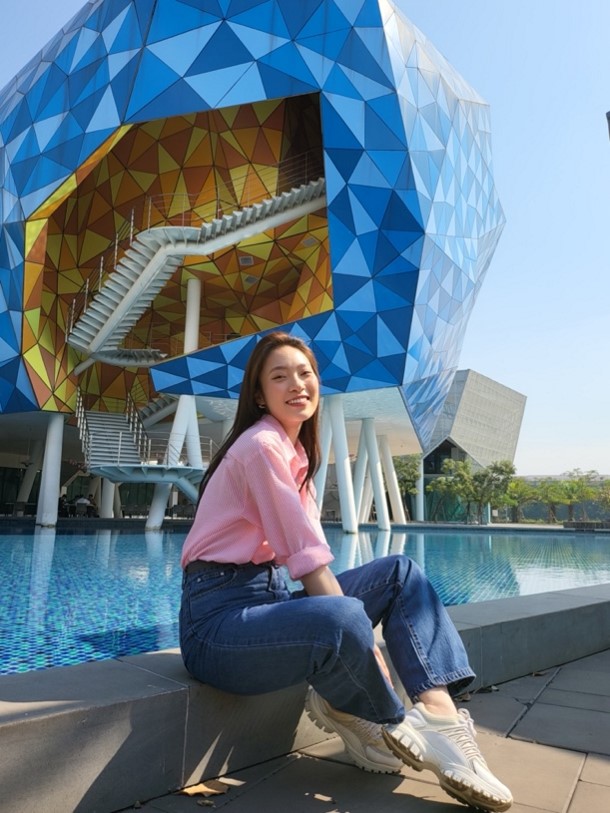 Opening up on the pressure she experienced, MC Khanh Vy talked about her journey of turning that pressure into motivation to fuel the pursuit of her dreams. The meeting themed “Shine your own way” joined by Khanh Vy was held as a part of BUV Open Day of British University Vietnam (BUV) on December 5. […] 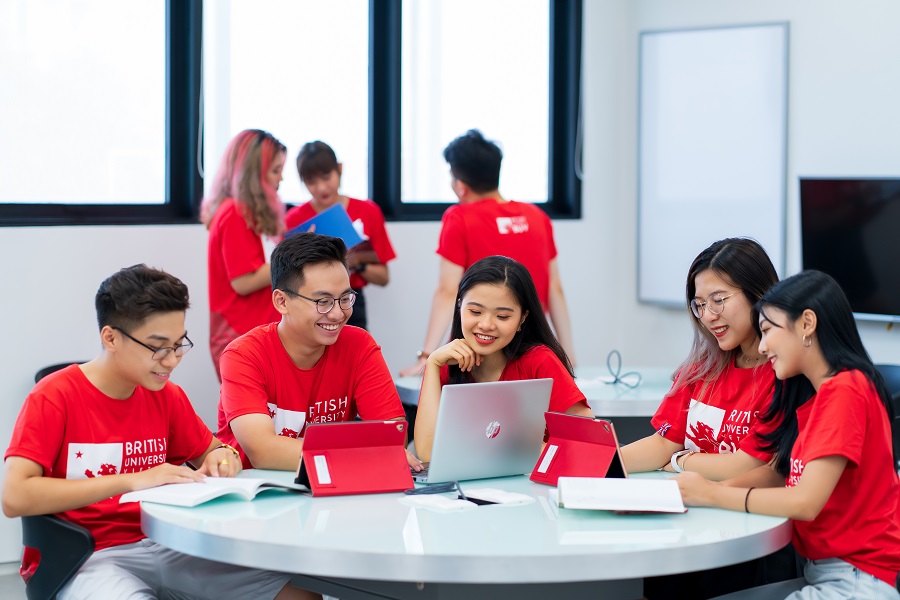 Recruitment experts encourage students to equip themselves with skills such as self-study, critical thinking, and communication to ready themselves for future job opportunities. On December 5, British University Vietnam (BUV) organised the talk show “Tradition or Trend: Which are the ideal jobs of the future?”. During this talk show, Ms. Truong Ngoc Dung – Recruitment […] 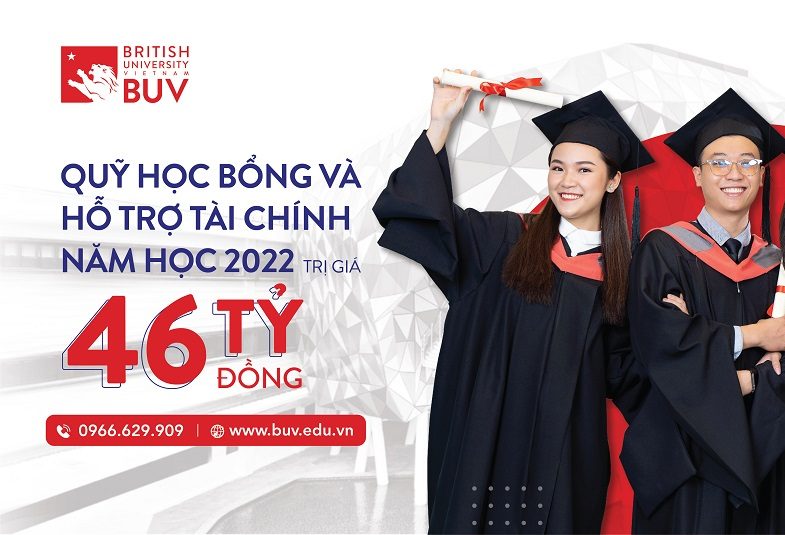 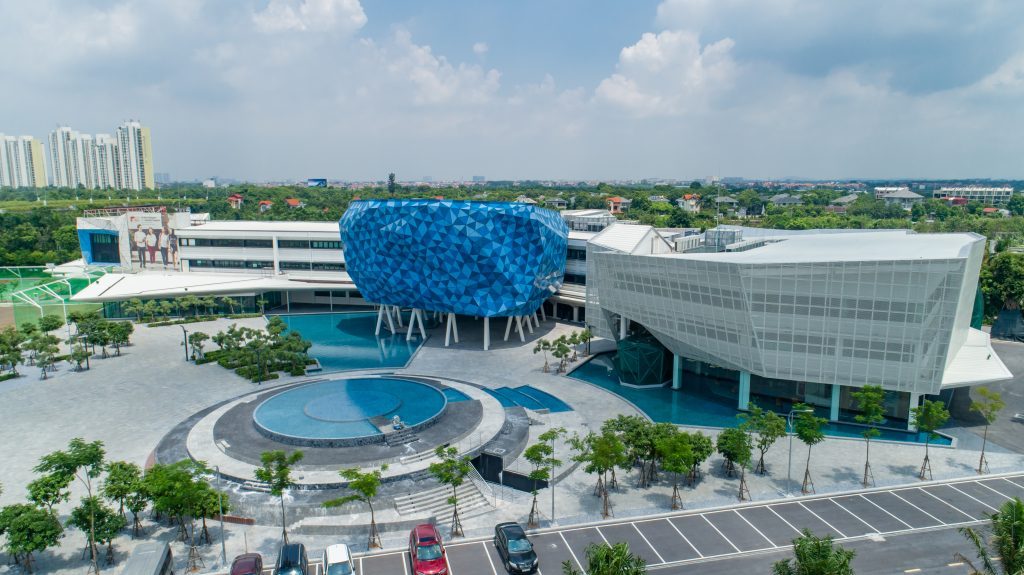 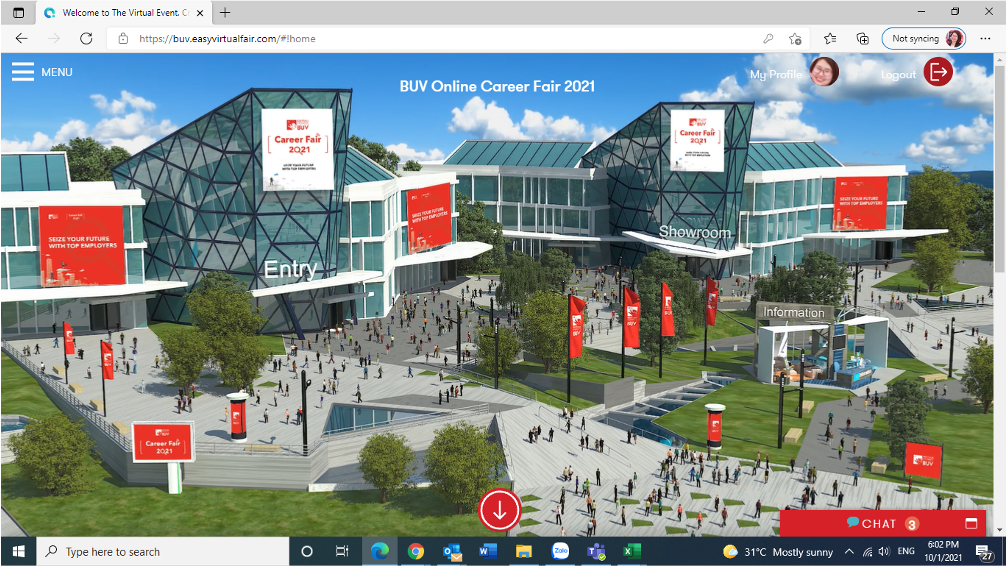 On September 30 and October 1, 2021, BUV Online Career Fair 2021 was held successfully, attracting a large number of students and 36 employers, who are large enterprises from the partner network of British University Vietnam (BUV). This is an event under the Personal Development Programme at BUV to equip students with useful information and skills, and offer them employment opportunities before […]